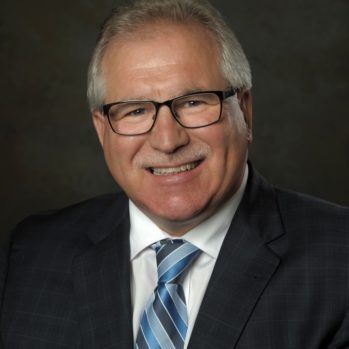 Dr. Alan Freeman (“Alan”) is president and chief executive officer at Affinia Healthcare in St. Louis, a community health center (CHC) that serves tens of thousands of medical, dental and behavioral health patients annually.  He is in his 13th year in this capacity.  Among the 29 CHCs in Missouri, Affinia Healthcare serves the largest number of uninsured and low income residents.

Dr. Freeman’s professional experience spans thirty-six years, including senior executive roles in three hospitals and two community health centers (CHCs) in Missouri.  Previously, he served as CEO at Cass Medical Center in Harrisonville from 1996 to 2002.  From 2002-2006, he was CEO at Missouri Highlands Health Care, a CHC that serves seven counties in a southern region of the state.

For five months in 2013, Alan was privileged to serve as Director of the Missouri Department of Social Services, in the cabinet of Governor Jeremiah “Jay” Nixon.  Upon his decision to resign and return to the field of health care leadership, he was invited to continue as chief executive at Affinia Healthcare.

In 2018, Alan earned a Doctorate in Management Degree from Webster University’s Walker School of Business and Technology.  He holds a master’s in business administration with a concentration in health services management from Webster University.  He completed his bachelor’s degree in management and a minor in music at Southwest Missouri State University, and an associate of arts degree at the Mineral Area College.  He was the recipient of Webster University’s Distinguished Alumni Award in 2017.  Dr. Freeman is a Fellow in the American College of Healthcare Executives (ACHE).  He received the Missouri ACHE Regent’s Early Career Healthcare Award in 1999 and the Regent’s Senior-Level Healthcare Award in 2017; the MPCA’s Samuel U. Rodger’s Achievement Award in 2017; and NACHC’s Grassroots Advocacy Award in 2018.

Among his professional commitments, Dr. Freeman serves on the boards of the Missouri Primary Care Association; St. Louis Regional Health Commission; Missouri Community Health Access, LLC; Home State Health Plan; Missouri Community Health Foundation; and the Community Health Employee Benefits Association.  He is a member of ACHE’s Chief Executive Officers Committee.  He is a former member and chair of the Editorial Board of the Healthcare Executive, a bi-monthly national magazine of the American College of Healthcare Executives, and a former member and chair of ACHE’s Health Administration Press Management Series Editorial Board.

Dr. Freeman is actively engaged in activities that benefit others and the community.  Serving as an adjunct full professor in the Walker School at Webster University, he has taught two or more courses each year since 2009.  He is also actively involved in Christian music, a lifelong passion.  To acknowledge his accomplishments and contributions, the Mid America Gospel Music Association (MAGMA) honored him with its Lifetime Achievement Award in 2015.

Putting all else in perspective, Alan is first and foremost a family man.  He and his wife DeeAnna live in O’Fallon, Missouri.  Their children are Jarrod and Amanda.  Their grandchildren are Grayson and Riley. 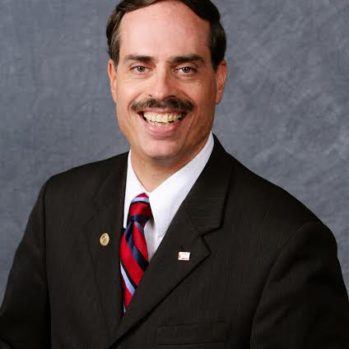 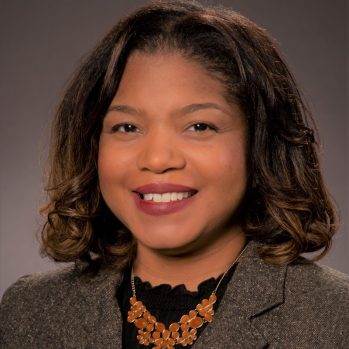 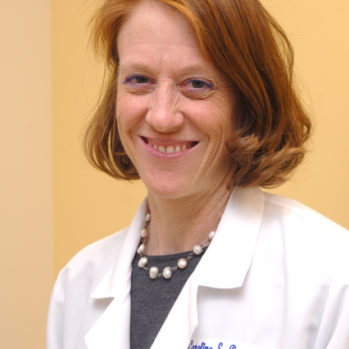 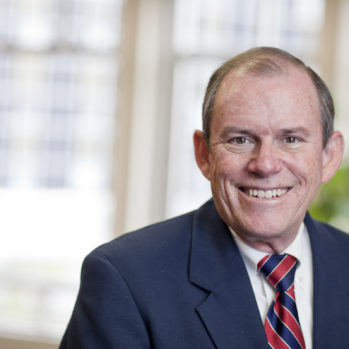 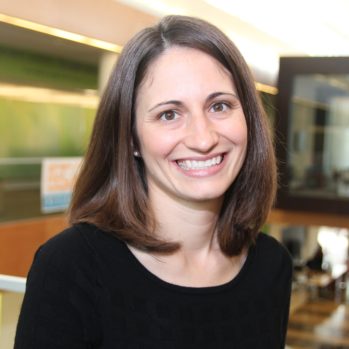 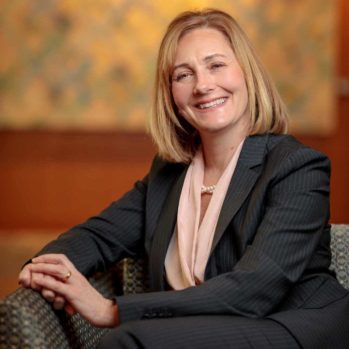 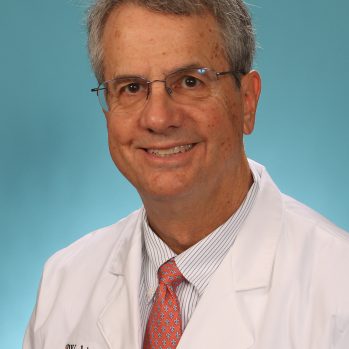 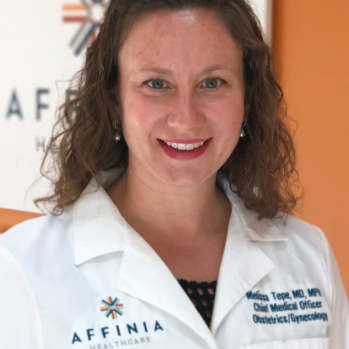 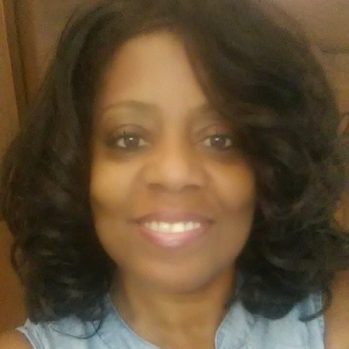 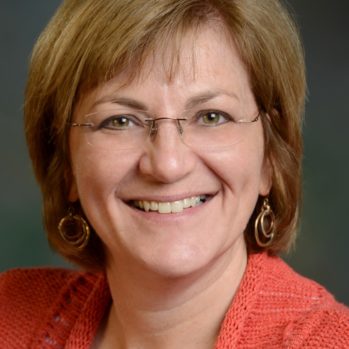 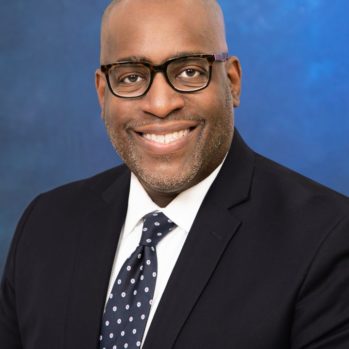 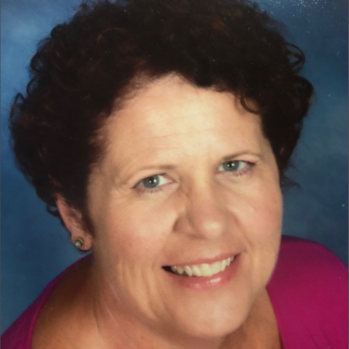 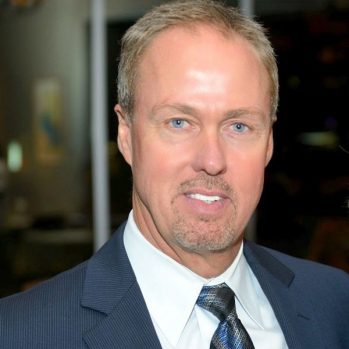 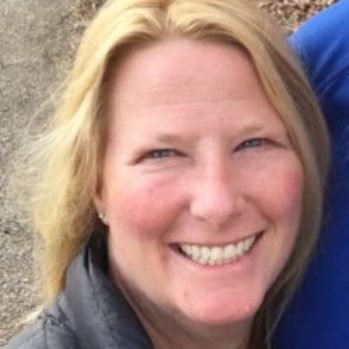 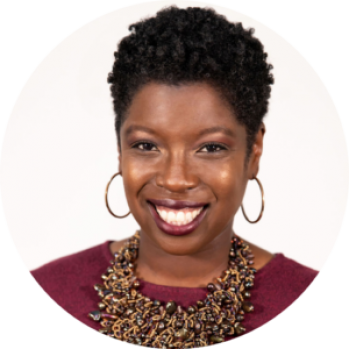 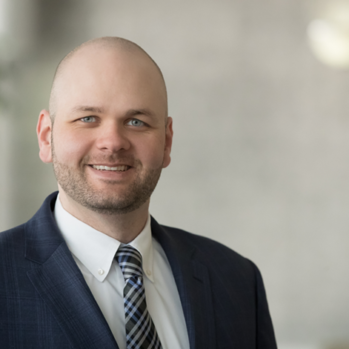 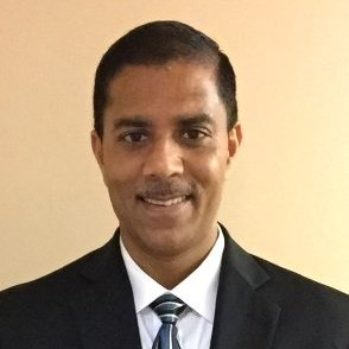 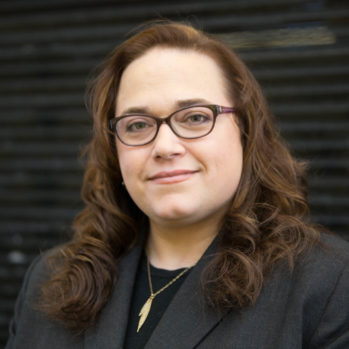