“It’s important that we not just live in our communities, but that we reinvest in them as well” – Ryan Smith

Ryan Smith was raised in a single parent household within the city of St. Louis. Ryan learned at an early age that equity in resources and opportunity for success varied widely amongst geographical locations, race and socioeconomic status. This was evident his freshman year in high school as he participated in a new “desegregation” program for a high school in Clayton, MO. He was bused to another community, outside of the city, and it was then that his passion to foster positive impact into communities that resembled his own ignited.
Ryan earned a bachelor’s in social work recognizing that most of the people able to help didn’t look like him, yet most of the people who needed help did. To date, Ryan has dedicated more than 20 years to social services. He charged himself to bridge community gaps through increased health literacy and community inclusion. Ryan currently works for St. Louis Integrated Health Network, connecting patients to medical and social service resources, as appropriate, to assist with system navigation and work on strategy that creates access and improved utilization of care/services.
In 2016, Ryan received his CHW Certificate through St. Louis Community College and has been instrumental in the CHW Workforce within the region, serving as a founding member of the STL CHW Coalition. As a member of the STL CHW Board of Leaders, Ryan provides voice to state departments, guiding strategy around CHW credentialing and sustainability.
In his downtime, Ryan enjoys spending time with his son and watching football. In 1997, Ryan started an adult flag football team on the values of fellowship and mentoring; this team continues to operate today. Ryan is also the founder of Marsha’s Moms, an organization created in the memory of his mother to assist single moms enrolled in school. 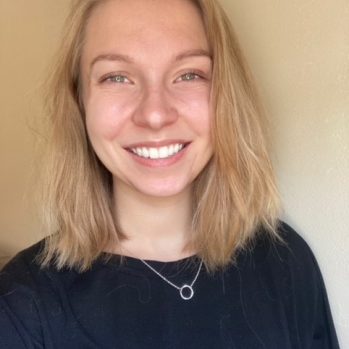 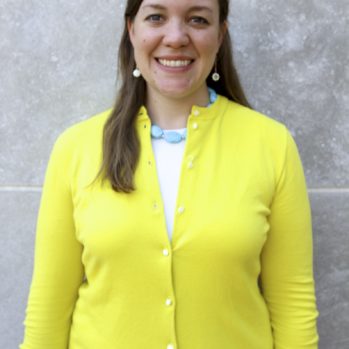 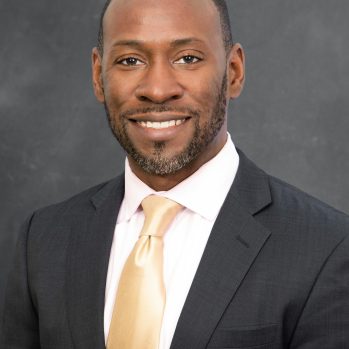 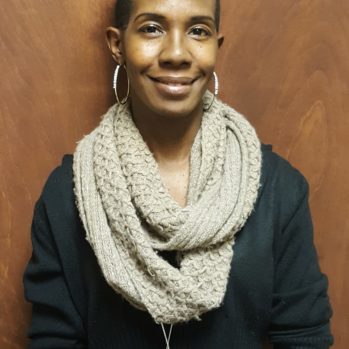 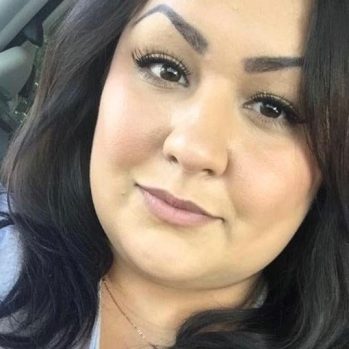 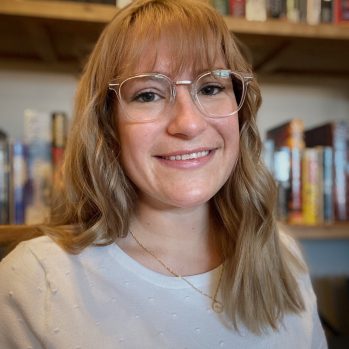 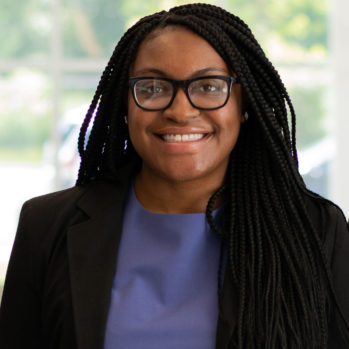 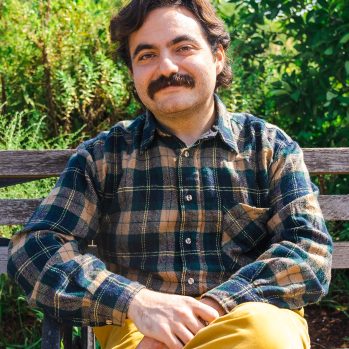 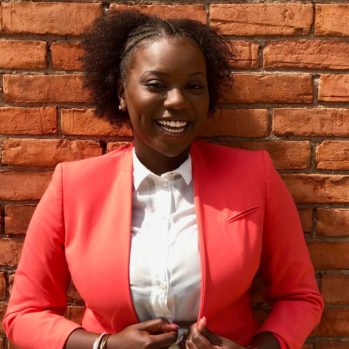 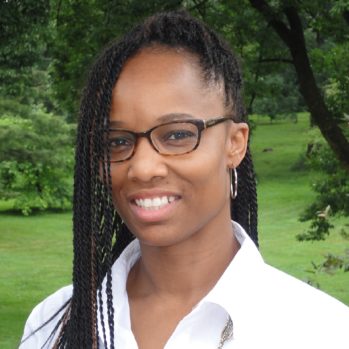 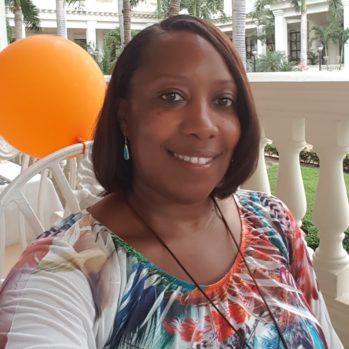 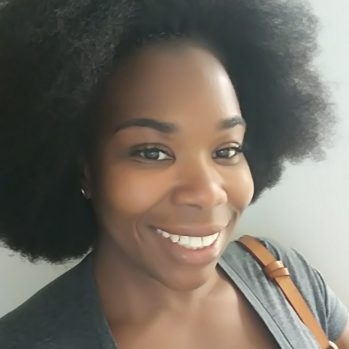 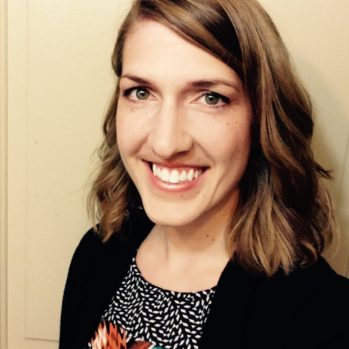 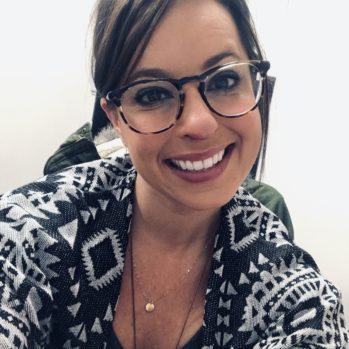 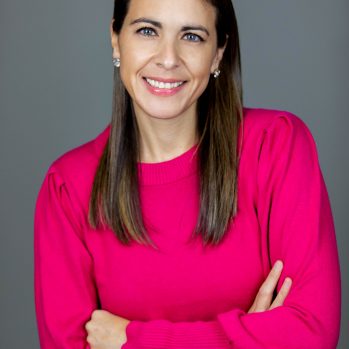 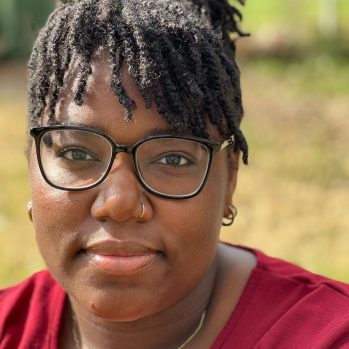 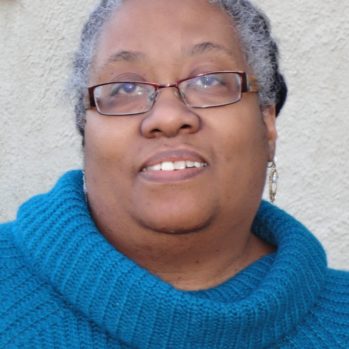 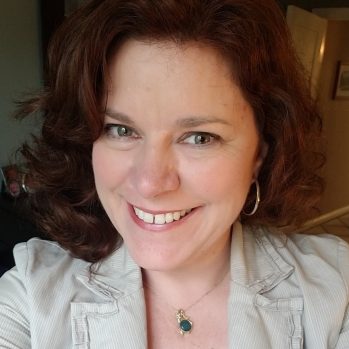 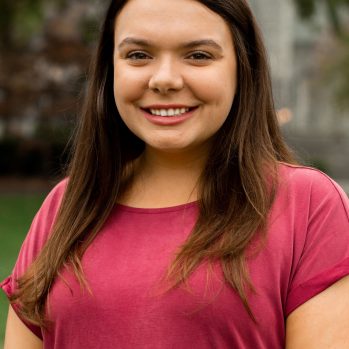 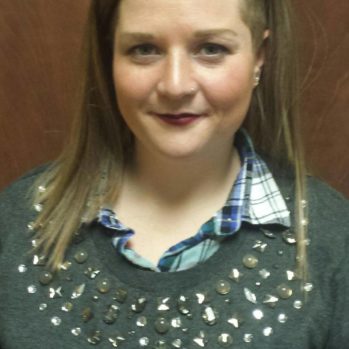 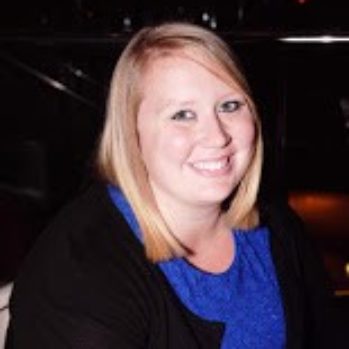 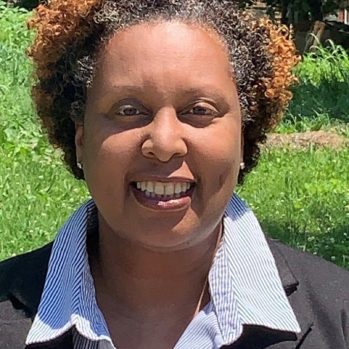 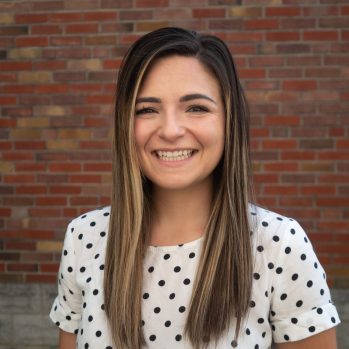 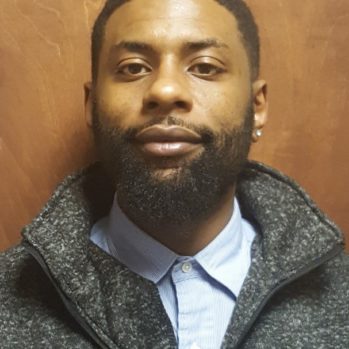 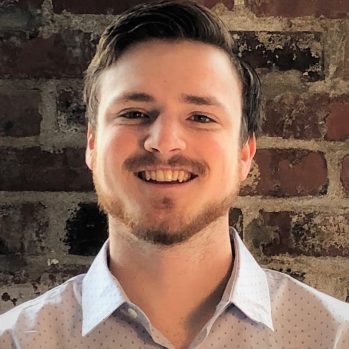